Throughout the year I designed various things from customer demos to t-shirts.

This was a T-Shirt I designed for Oracle Openworld 2018 when we were announcing Digital Twin as the big new feature that year. Unfortunatly they never got made, but it was a fun design. 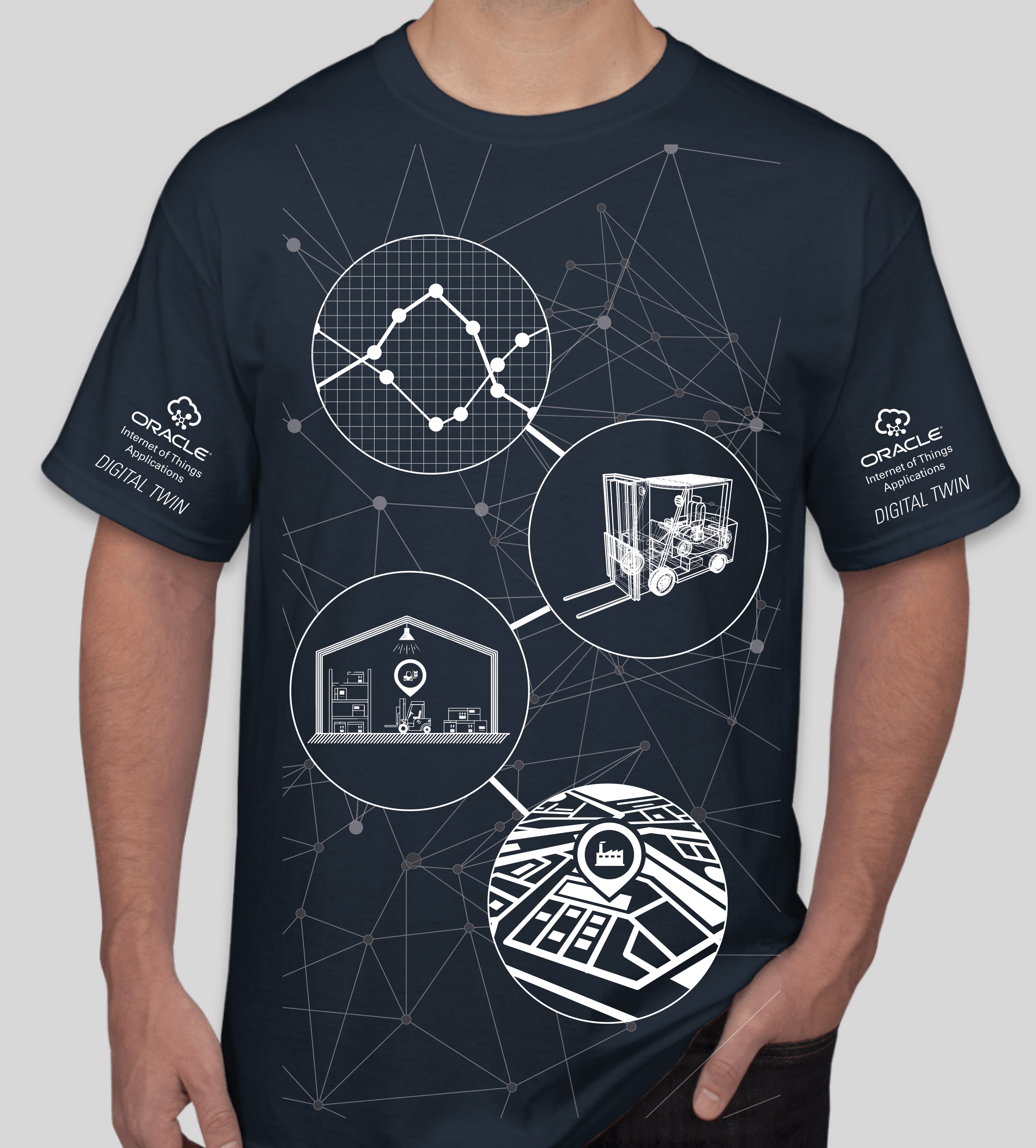 To help promote our IoT Applications products I had the idea to produce laptop stickers and designed these. We have given out 1000s at conferences since, always exciting when I spot one in the wild. 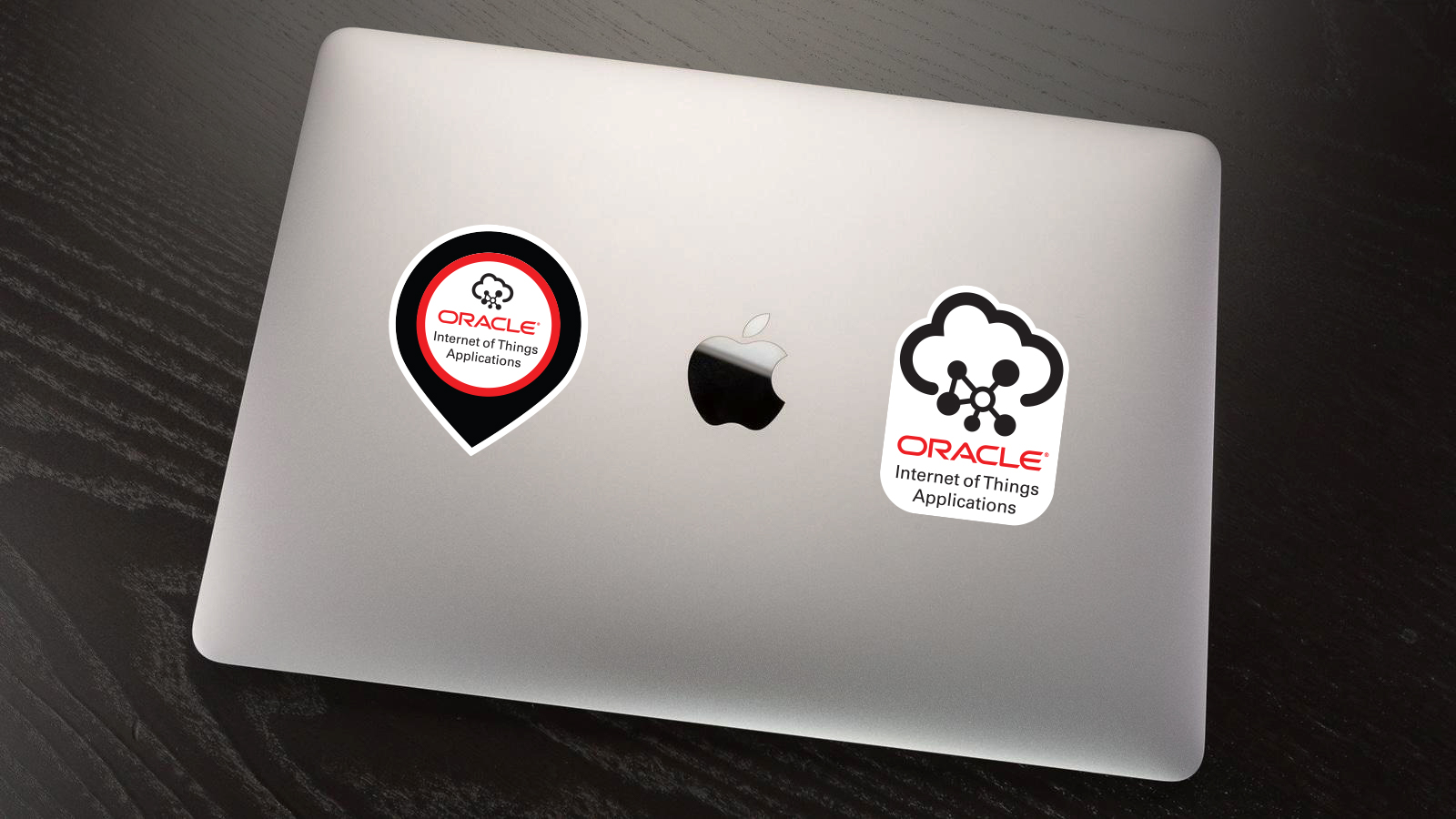 For the anniversary of Java I was asked to create a graphic for the opening keynote featuring the Star 7 which was the original skunk works Sun Microsystems project to produce a universal remote control. James Gosling invented Java to solve problems he encountered while building the Star 7. Duke was the animated helper character that was designed to help people use the Star 7 and lived on as the Java Mascot. 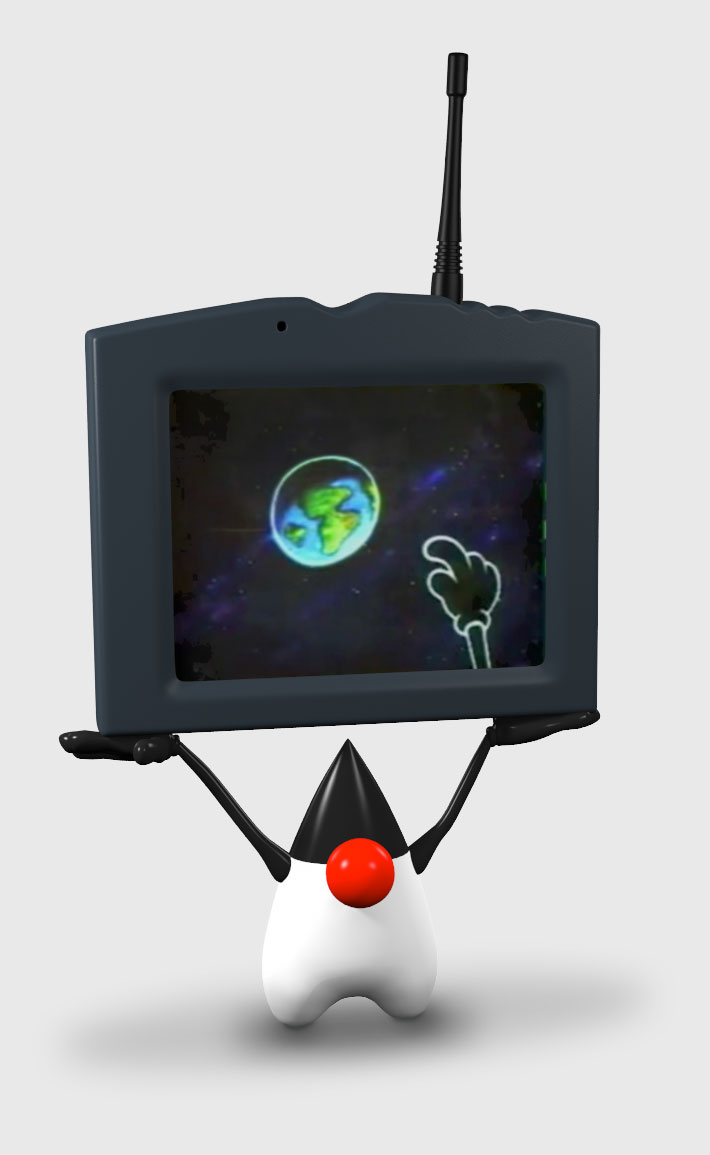 For some big internal meetings and sales conferences we wanted a card to hand out that would point people to a internal portal website where they could learn all about the IoT products. It is a big challenge when you are a small new group inside a huge company getting people to know about you. 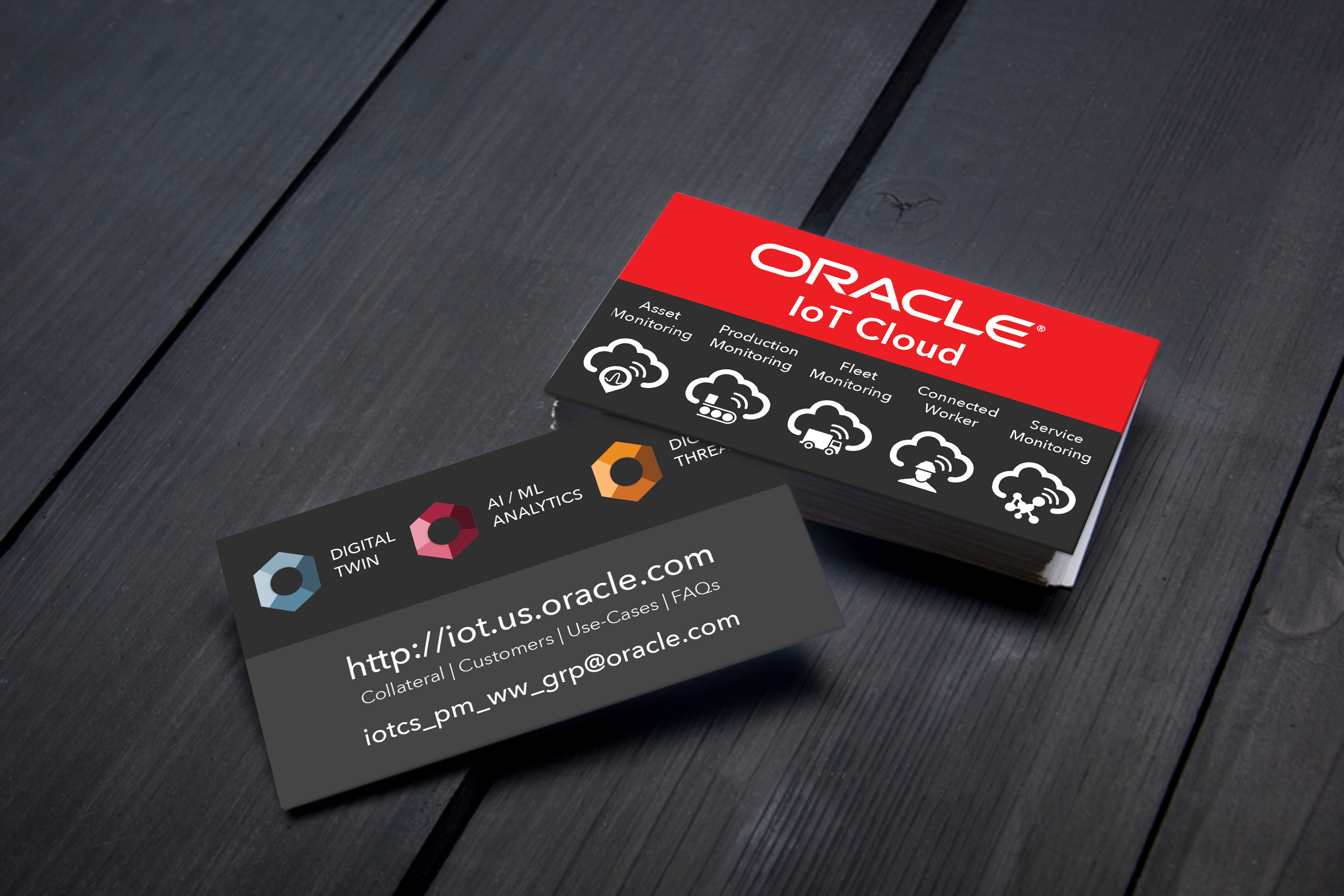 We needed an image to repesent using computer vision to monitor quality on lathe machining for a conference presentation. So a quick 1 hour 3D model and Photoshop later this is what I produced. 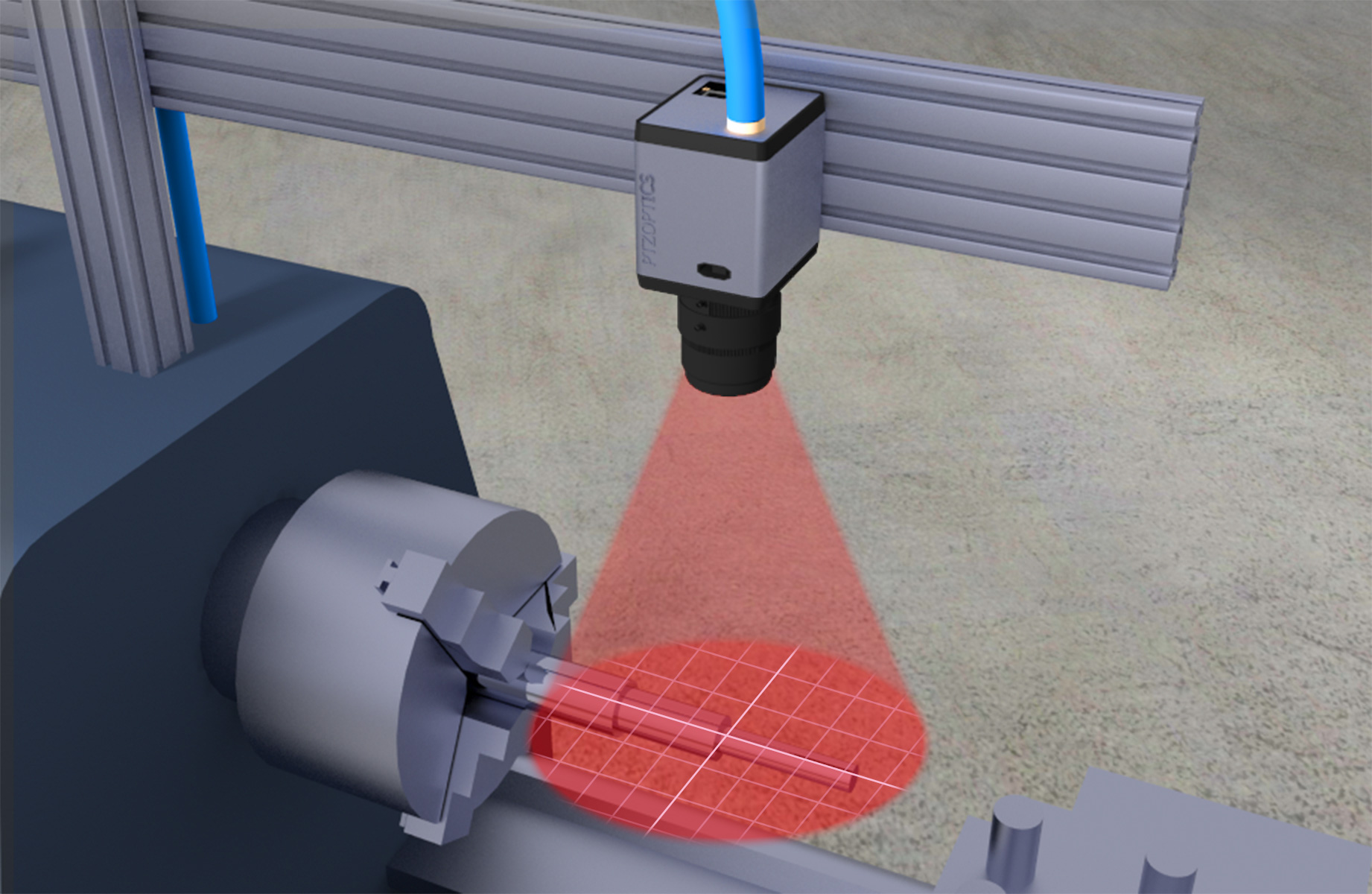